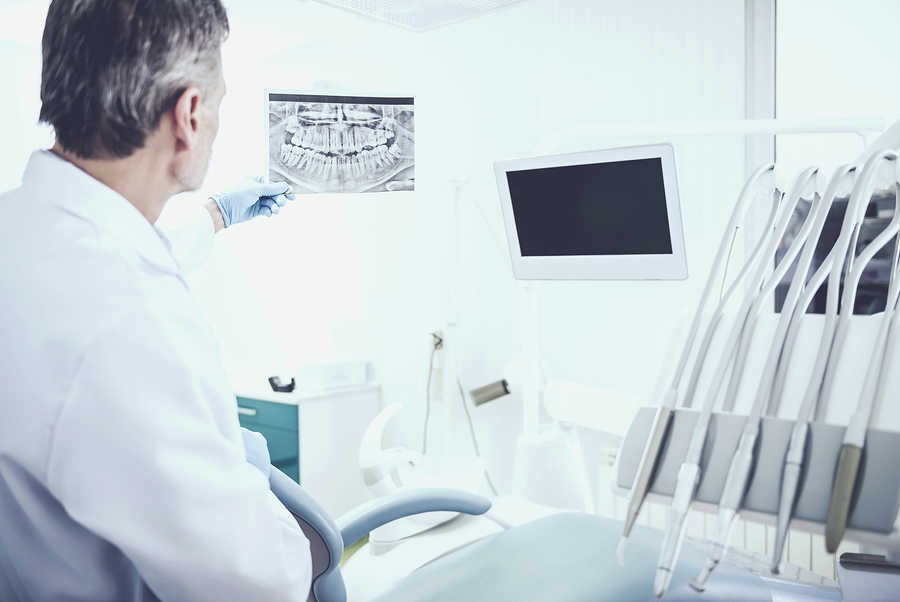 In addition to straightening crooked teeth, orthodontists frequently help correct bites that are “off.” Overbites, underbites, and overcrowding are all jaw issues at heart, and if they’re not treated promptly, they can lead to more health problems (and expensive procedures and treatment) down the road.

Fortunately, there are many options available to correct these problems, especially when intervention begins soon. That’s because the upper jaw stops growing around the age of 8, which is early compared to the lower jaw, which stops growing somewhere between 13-18.

If your child’s orthodontist has concerns about your child’s bite, an appliance may be recommended. Here’s a quick primer on some of the most common types of appliances, what they do, and what they’re best suited for, so you have some information going in to your next appointment.

Let’s start with one of the oldest – and least beloved – appliances in orthodontia, headgear. Unlike braces, rubber bands, and retainers that are worn inside the mouth, headgear is worn outside the mouth. This metal contraption can look like a medieval torture device and is embarrassing for most patients to wear, especially during teenage years.

Headgear addresses overbite and buck teeth by pulling the upper jaw and teeth back to correct the bite. However, as overbite is typically caused by the lower jaw not growing far enough out, rather than the upper jaw growing too far out, I don’t consider it the best choice for correcting overbite. I personally haven’t used headgear with a patient since 2002. If your child’s orthodontist suggests headgear, I recommend getting a second opinion, as there are better, newer ways to address the issue of overbite.

Functional Appliance: An Alternative to Headgear

One of the newer interventions available to address overbite is the functional appliance, which comes in many names, shapes, and sizes, but is generally a small metal device worn inside the mouth.

Rather than push the upper jaw and teeth back, it helps the lower jaw grow. This is effective because lack of growth in the lower jaw is the cause in most cases of overbite.

Some are removable while others ae fixed. I prefer fixed because it ensures that the appliance will be used as intended, which has a big impact on treatment success.

As stated above, headgear works to correct the bite by pulling the upper teeth and jaw back. The face mask, also called “reverse headgear,” an external device that stretches from forehead to chin, does the opposite. It corrects underbite by encouraging the upper jaw to grow forward.

The face mask is very effective in the right cases, especially when used before the age of ten (before the upper jaw stops growing) and in combination with an upper expander. Though it’s not very slightly, it works, and can help patients avoid expensive and painful surgery in the future.

Expanders: When The Jaw Is Not Wide Enough

There are two kinds of expanders: upper expanders, to fix problems with the upper jaw, and lower expanders, for the lower jaw. These are metal devices that are fitted inside the mouth.

Problems with the upper jaw can be caused by many things, including thumb- or finger-sucking that persists into later childhood, enlarged tonsils, adenoids, allergies, genetics, and more. When the upper jaw is too narrow, it can be expanded with a rapid palatal expander (RPE). The upper jaw is composed of two halves, and the upper expander helps separate these two halves to provide more space.

Though it’s also an expander, a lower expander works differently. The lower jaw is made up of one bone, so it can’t be widened. Instead, a lower expander only angles the teeth to provide more space. Patients report that it can cause headaches and interferes with speaking and eating, too. For these reasons, I’m not a big proponent of them and find that braces can typically fix the problem just as well, and with less discomfort to the patient.

I encourage you to bring all your questions and concerns to your orthodontist, and if you’re uncertain about any treatment plan, don’t hesitate to get a second opinion. There are more options now than ever, and the goal is to treat your child’s jaw issue effectively and with the least inconvenience possible.