When (Not) to Get Your Permanent Teeth Pulled 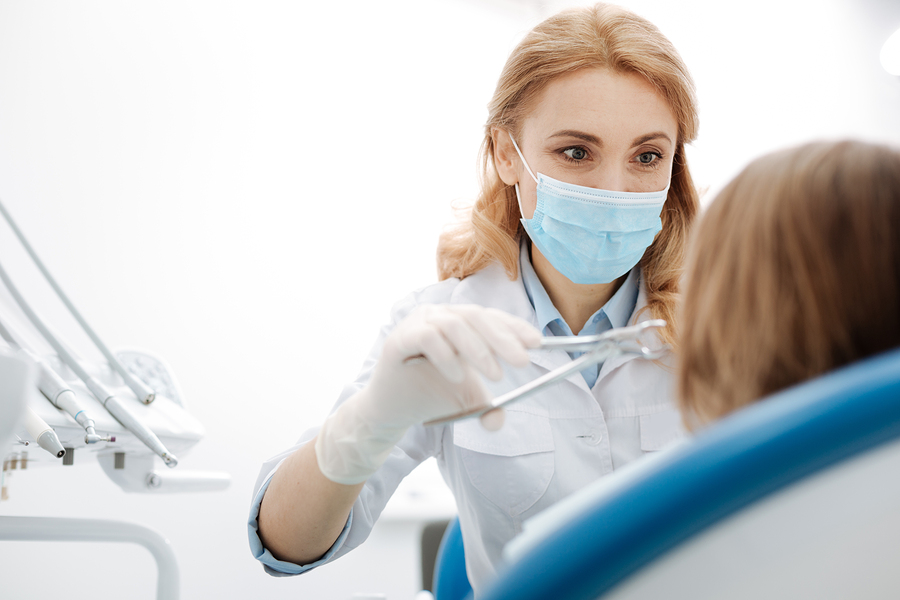 This may be the most important warning I give you: think twice before having permanent teeth removed.

Before you read any further, know that extractions are no longer needed in over 99 percent of orthodontic patients. As a prospective patient, you need to advocate for yourself in your own treatment. If you are recommended to have permanent teeth extracted, be sure to get a second opinion.

Orthodontics has changed dramatically in the past twenty years. Most orthodontic cases throughout the seventies and eighties required the extraction of permanent teeth. Unfortunately, extracting teeth can result in long-term detrimental effects on many patients’ facial structures and compromise the health of their gums and bones as well as contribute to the potential for sleep apnea.

Nobody wants to go through having teeth pulled if it can be avoided. A full complement of teeth often results in a fuller, more beautiful smile.

So what has changed to allow orthodontists to avoid the extraction of so many teeth?

Having permanent teeth extracted is not a pleasant experience, and long-term results have shown that permanent-tooth extractions can result in unwanted aging changes if performed on the wrong patient. The current recommendation is to make more room to accommodate the teeth rather than remove them. The perfect combination of technology has arrived, allowing orthodontists to accomplish the desired nonextraction treatment.